Available NOW from Your Favorite

One of several groups that made their mark on the music world from Mobile - the Treniers. 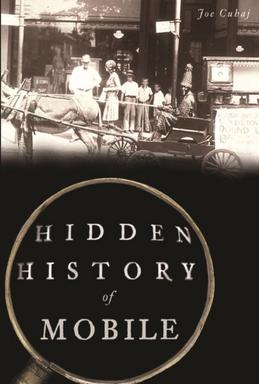 It was an unlikely place for a city, scourged by disease ridden mosquitoes and pummeled by hurricanes. But for more than 300 years, Mobile has thrived on the unlikely and endured the unimaginable. Mobilians love their gumbo but are likely unaware that it was first served up here by women sent from France to foster population growth. Times were once so dire for free blacks that a shocking number petitioned the courts to become slaves. The city witnessed the first operational submarine, the first Mardi Gras celebration, and the last major battle of the Civil War. Author Joe Cuhaj navigates the backwaters of Mobile's fascinating history."