of books and countless articles, plus hours of documentaries, one thing is made perfectly clear - the world virtually stood still, awestruck, watching as the crew of Apollo 11 readied themselves for their monumental journey and expected landing on the moon. In 1965, Jonathan King lyrically predicted: Everyone’s Gone to the Moon, and-- in only four short years-- we did.

Even as millions of people around the world, from the largest American city to the smallest third-world country, stood mesmerized in wonder and amazement at the grainy black-and-white images of Neil Armstrong taking that first tentative step onto the surface of another world, our own Earth kept spinning and, at times, it felt like it was out of control. Across the globe, wars raged on, poverty was running rampant, the Middle East was heating up, and an entire generation - Baby Boomers - were raising their voices in both song and
protest with what would become timeless literature, movies, music, and television.

My goal is to provide snapshots of planet Earth during the historic month of July 1969, to be taken on a week by week journey through the month as The National Aeronautics and Space Administration (NASA) and the three-man crew of Apollo 11-- Neil Armstrong, Buzz Aldrin, and Michael Collins-- made final preparations for the first moon landing and their eventual return to earth.

Mankind made an incredible leap in its evolution on July 21, 1969, to link the intricate stone carvings of ancient man that depicted their awe and reverence for the vastness of space, the words and imagery of literary giants like H.G. Wells, and the scientific genius of Konstantin Tsiolkovsky and Robert Goddard together bringing our imagination and theories out of science fiction and into science fact.
Volumes have been written about the legendary flight of Apollo 11 and mankind’s first steps into deep space. In those hundreds 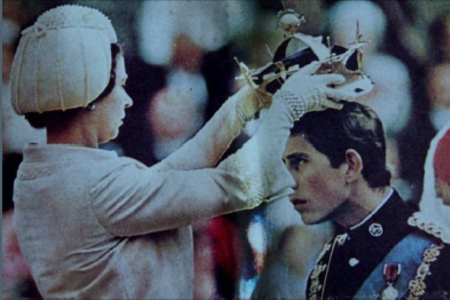 A reflective snapshot wouldn’t be complete without the stories of everyday people who composed the fabric of life here on Earth. They weren’t celebrities or astronauts. These were the common folk who worked tirelessly, dedicating themselves to bringing a better life to their family: the banker, the baker, the hospital worker, the mailman, the teacher, maybe a single mom who religiously went to work day after day and kept America moving forward, just trying to make ends meet. They included the workers at NASA facilities around the world – the unsung heroes - that made the first moon landing a success. They were as much a part of this story as the Apollo 11 astronauts.

As the Apollo program hit its stride, there was other space related news happening, as NASA began preparations for our next steps in space: a new space station and shuttle program, while at the same time, the Soviet Union’s own space program was literally crashing and burning, an ironic twist to the end of the space race and quest for the moon.

This is a photograph of July 1969, a look back at an historic month for all mankind. 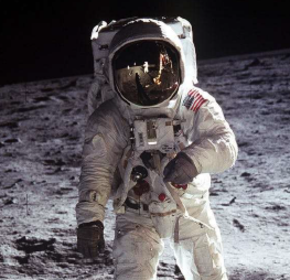 Everyone's Gone to the Moon 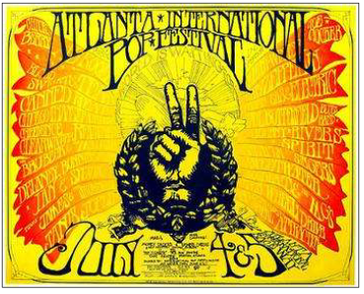 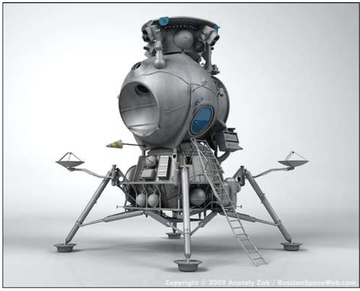 Expect to see in these reminiscent pictures staggering news events: the incredible Civil Rights fight, the raging Vietnam War, a forced Supreme Court resignation, a protested
investiture of a prince, and escalating violence in the Middle East.

In spite of this global chaos, the events of July 1969 weren’t all doom and gloom, in fact, the month was rife with remarkable literature, movies, music, and television shows. It was a time when the most famous foursome to ever hit the music world began disintegrating; the fashions of